On Sunday, September 26, 2021, a very special grand piano and its restorer Frits Janmaat will be the center of attention during a special concert in the Zuiderkerk in Enkhuizen.
Janmaat, whose workshop Maison Erard has been in Enkhuizen for several years, has donated one of his Erard grand pianos to the young piano virtuoso Martin Oei. “This is such a wonderful gift,” says Oei himself about it, “that I just had to do something to thank Frits and I couldn’t think of anything more appropriate than a piano concert in honor of the donor.”

In the music world, everyone agrees that Sébastien Erard, born in 1752, was a true genius. Numerous inventions, including the Agraffe (to hold the strings in place), Verschiebung (the left pedal on a grand piano) and the double enchappement (repetition mechanism) are in his name, and 80 percent of all patents from current grand pianos come from the Erard firm, which he founded in 1777.
The program in the Zuiderkerk includes all four of Chopin’s ballads, his Barcarolle and, at the request of Frits Janmaat, Liszt’s virtuoso Tarantella.
Enkhuizen is a town full of sights, well worth a day out. 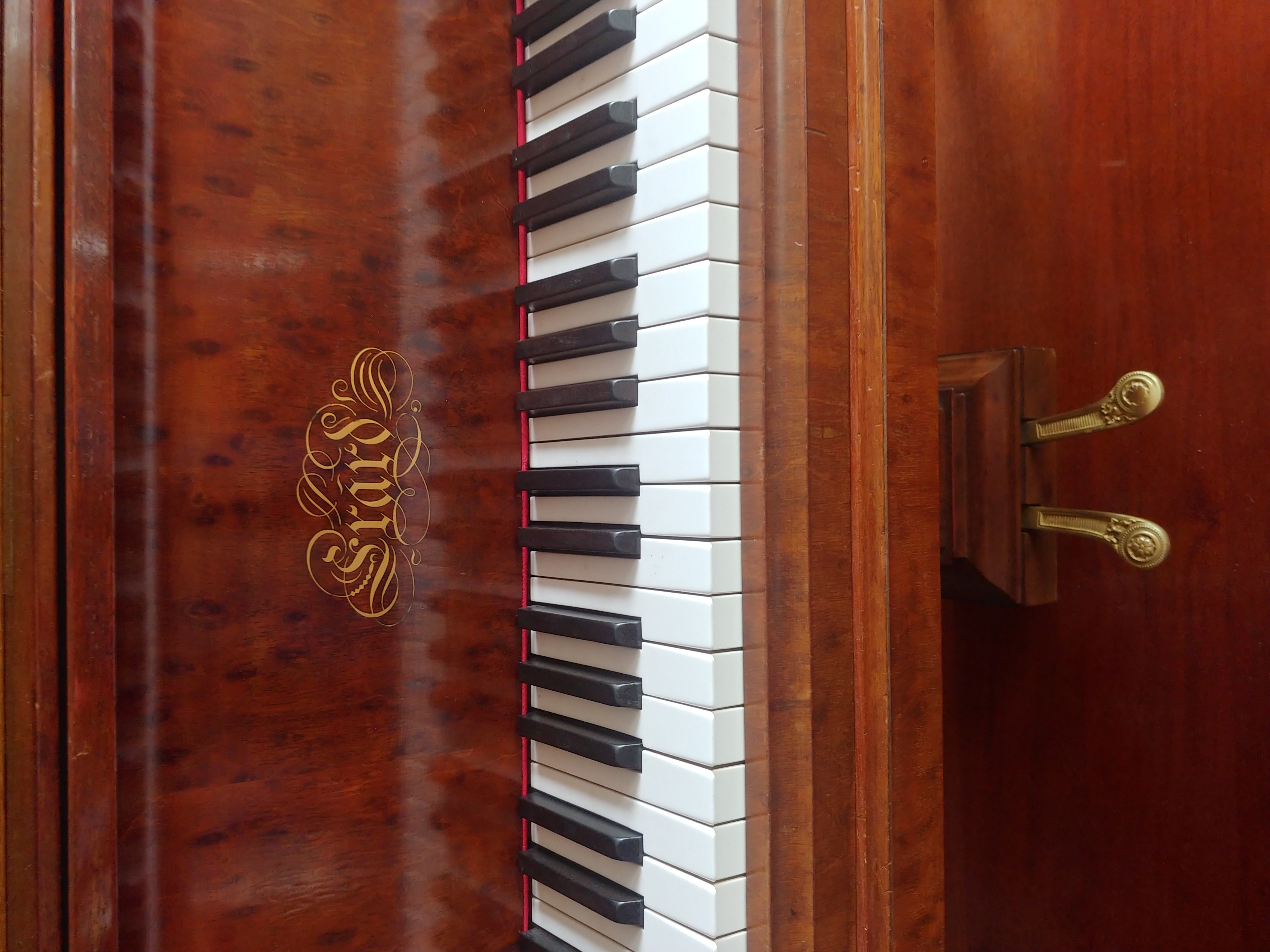 This site uses Akismet to reduce spam. Learn how your comment data is processed.

This website uses cookies to improve your experience while you navigate through the website. Out of these, the cookies that are categorized as necessary are stored on your browser as they are essential for the working of basic functionalities of the website. We also use third-party cookies that help us analyze and understand how you use this website. These cookies will be stored in your browser only with your consent. You also have the option to opt-out of these cookies. But opting out of some of these cookies may affect your browsing experience.
SAVE & ACCEPT
Book Martin!